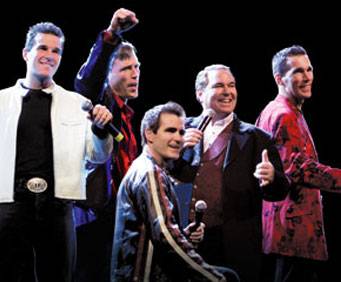 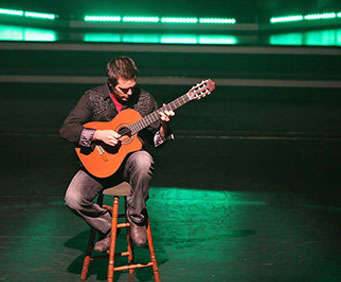 3425 E State Highway 76 Branson, MO 65616
Details
Location
The Celebrity Theatre On State Highway 76 in Branson, Missouri, is located in the heart of Branson just across from the Jim Stafford Theater at the Ozark Lodge and amid several other noteworthy attractions in the area such as The Titanic Museum, The Dutton Family Theater, The IMAX Theater Complex, Dixie Stampede and many others. The Celebrity Theatre seats up to 1,500 people and has a balcony, making it one of the largest in America as well as being handicap accessible. The main crowd pleaser is the Platters show which is a live vocal performance group specializing in gold hit songs from the fifties journeying all the way to the nineties. Also noteworthy is Emmy winning comedian Philip Wellford and his comedy act complete with juggling and always surprises. The Celebrity Theatre is the showcase of the Platters, a world famous pop vocal group. The Celebrity Theatre is also a nightclub with a dinner theater and also housing a second nightclub to showcase talent. The Celebrity Theater also has a bar in the lobby located upstairs. The Celebrity Theatre is open only during the winter, making it the perfect escape from the cold. Whether you are vacationing in Branson, Missouri, live nearby or are just driving through do not pass up this exciting, lively opportunity for a night on the town and the areas best entertainment.