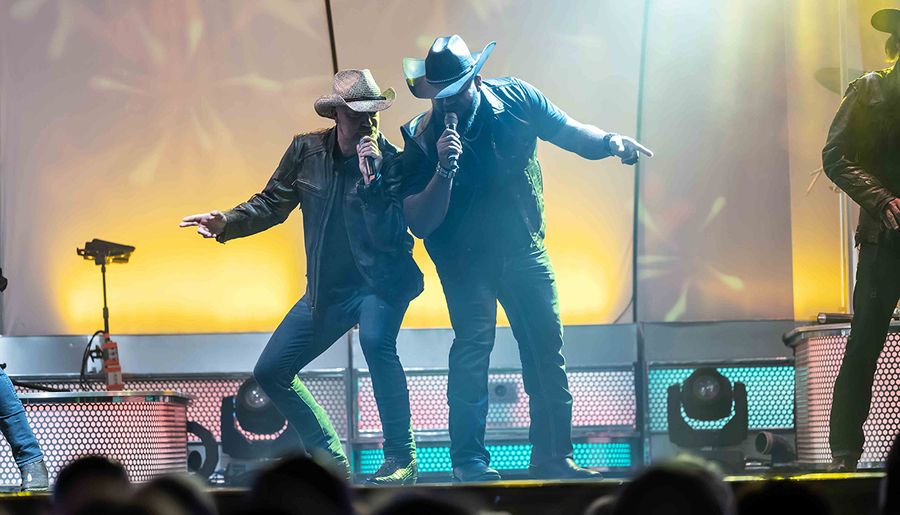 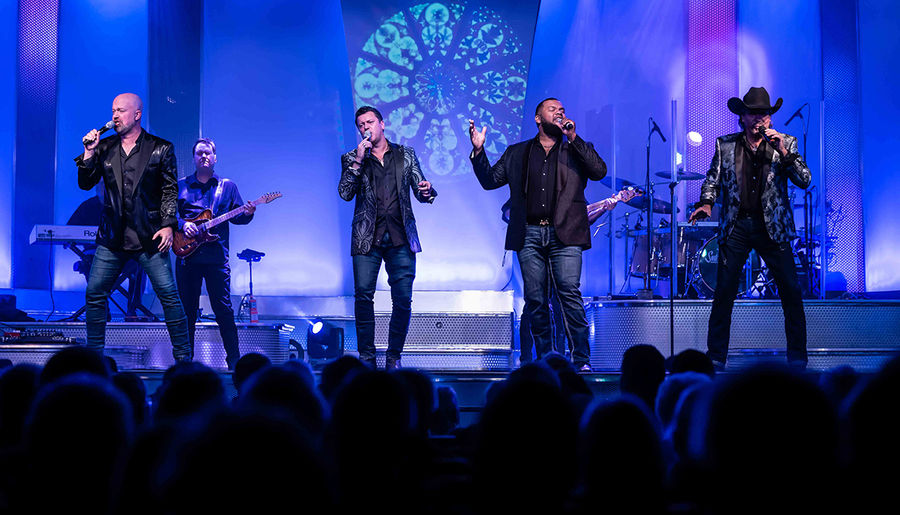 12/31/2023 - 12/30/2023
The new and improved Pierce Arrow variety show will wow audiences with their fantastic Pierce Arrow Quartet and the newest and funniest comedian in Branson, making this show one of the top activities in the Ozarks !
Pierce Arrow Stage is called home by some of the most recognized and beloved Branson, MO productions. With nearly five million tickets sold to date, this theater produces high quality shows that will entertain the entire family.

Pierce Arrow consists of four men whose voices have been named the Guiness Book of World Record's World's lowest bass singers. Their flawless harmonies bring memorable performances for every audience member. There are several versions of the show including Decades and Pierce Arrow Gold.

Pierce Arrow Theater's location off of Shepherd of the Hills Expressway puts it right next to some of Branson's favorite attractions. The Hollywood Wax Museum and the Branson Titanic are just a mile away. Acrobats of China is not much further. When you're staying the night, the Scenic Hills Inn and Quality Inn - Shepherd of the Hill Expressway are just within half a mile.

Gift Shop: There is a gift shop located online for guests to make purchases before and after the show.