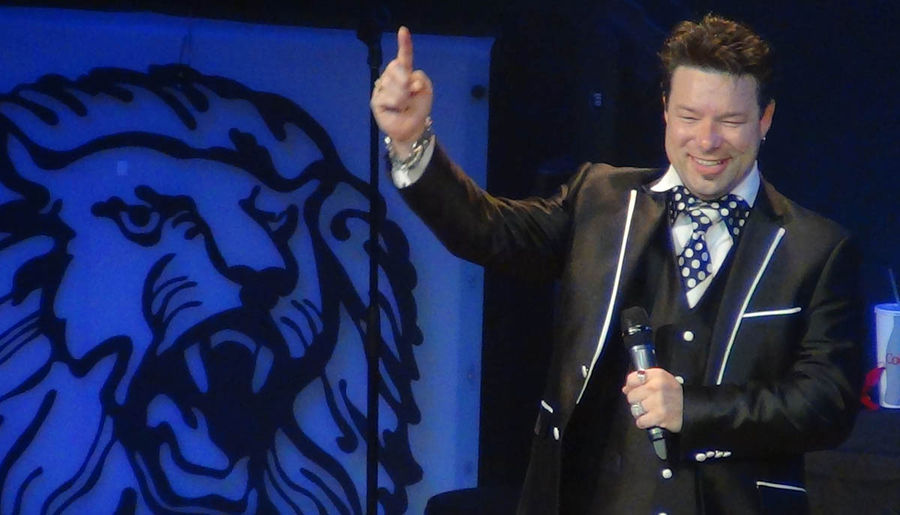 3/3/2023 - 12/24/2023
Add extra fun to your Ozark Mountains getaway with a trip to the Hamner Variety Theater to catch one of these amazing live variety show events.
Back To the Bee Gees

11/30/2022 - 12/29/2023
Celebrate the best music in history at Branson's beloved Hamners Unbelievable Variety Theater with the Back to the Bee Gees tribute show in Branson. This dynamic tribute production stars the finest local talent in Branson and brings the best hits of the Bee Gees to the Ozarks . So whether you are a longtime Bee Gees fan or simply someone who appreciates music history, this show is certain to be a fantastic time!
Beach Boys California Dreamin

11/30/2022 - 12/28/2023
To hear some amazing classic songs and Beach Boys hits, be sure to add the Beach Boys California Dreamin Branson tribute show onto your next Ozarks getaway.
ABBA Tribute: Thank You For The Music

12/1/2022 - 12/29/2023
ABBA Tribute: Thank You for the Music is an ultimate tribute show dedicated to the Swedish pop group ABBA which includes renditions of favorite songs such as 'Dancing Queen', 'Waterloo', 'Take a Chance on Me', 'Mamma Mia', and many more!
Oh Happy Day

Head to the Ozark mountain area for great gospel music and entertainment in Branson, MO such as the Oh Happy Day Goin Back to Gospel show which is an amazing addition to any Ozarks getaway.
Mike Walker Lasting Impressions

Adventure to Branson today for Mike Walker Lasting Impressions, a great music show tribute that is sure to have you tapping along.
The Statler Brothers Revisited

For a fantastic Branson country music tribute show, fans flock to the Statler Brothers Revisited!
The Hamners' Variety Theater in Branson is not only home to the Hamners' Unbelievable Variety Show, but also the Magnificent 7 Show, Patsy Cline Remembered, and Conway Remembered. This lovely performance venue exemplifies everything that makes Branson entertainment so popular, giving families the opportunity to bond over comedy and music shows.

Since its opening in 1995, the Hamner Barber Theater has undergone quite a few name changes. During the 2000's, the theater went from The Braschler Theater, to The Sons of the Pioneers Theater, to The Victorian Theater, and it was recently renamed from The Hamner Barber Theater to Hamners' Variety Theater. Whether you've known this theater by its current name or any of the others, you can be certain that the entertainment at this theater has always been top notch.

Hamners' Variety Theater is less than a mile away from great Branson attractions like the Branson Titanic, the Hollywood Wax Museum, and Sight & Sound Theatre. If you'd like to stay near this theater, you'll find the following hotels also less than a mile away: Quality Inn - Shepherd of the Hills Expressway, Scenic Hills Inn, Westgate Branson Woods and more.


This was one of our favorite shows during our trip. Highly recommended for families with kids, and adults too.