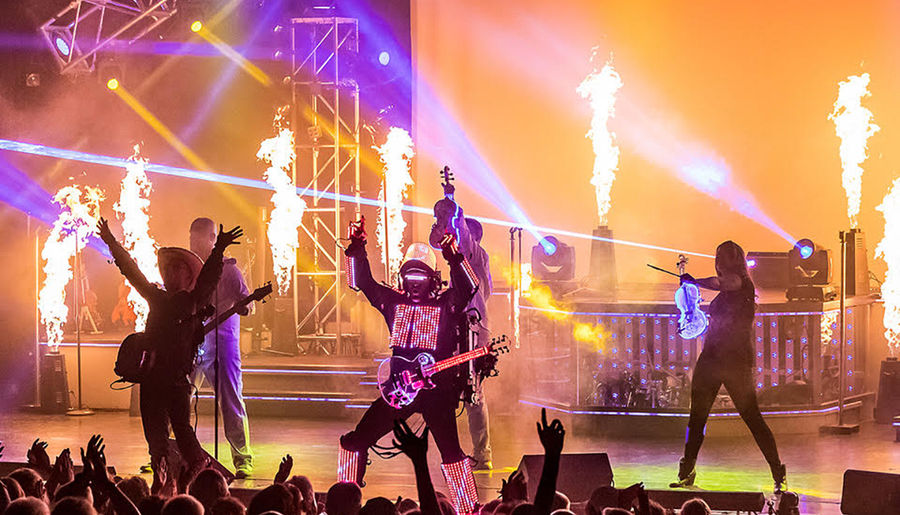 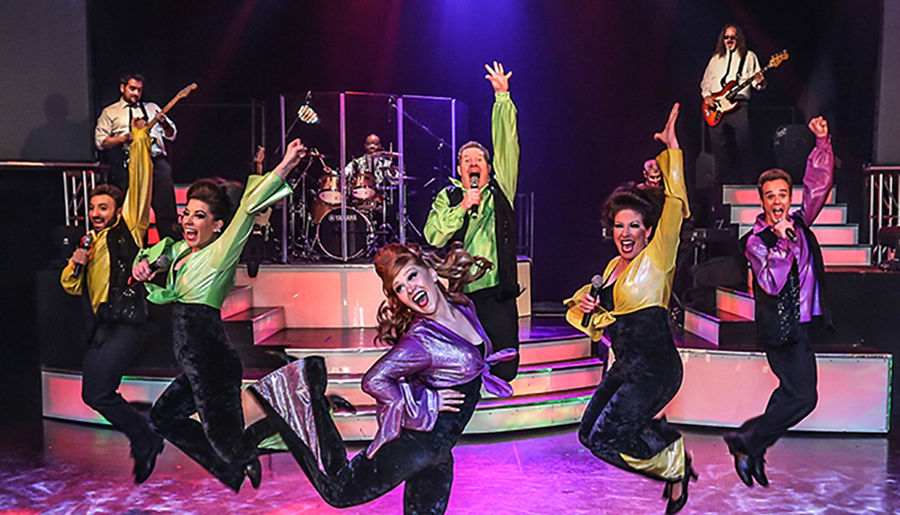 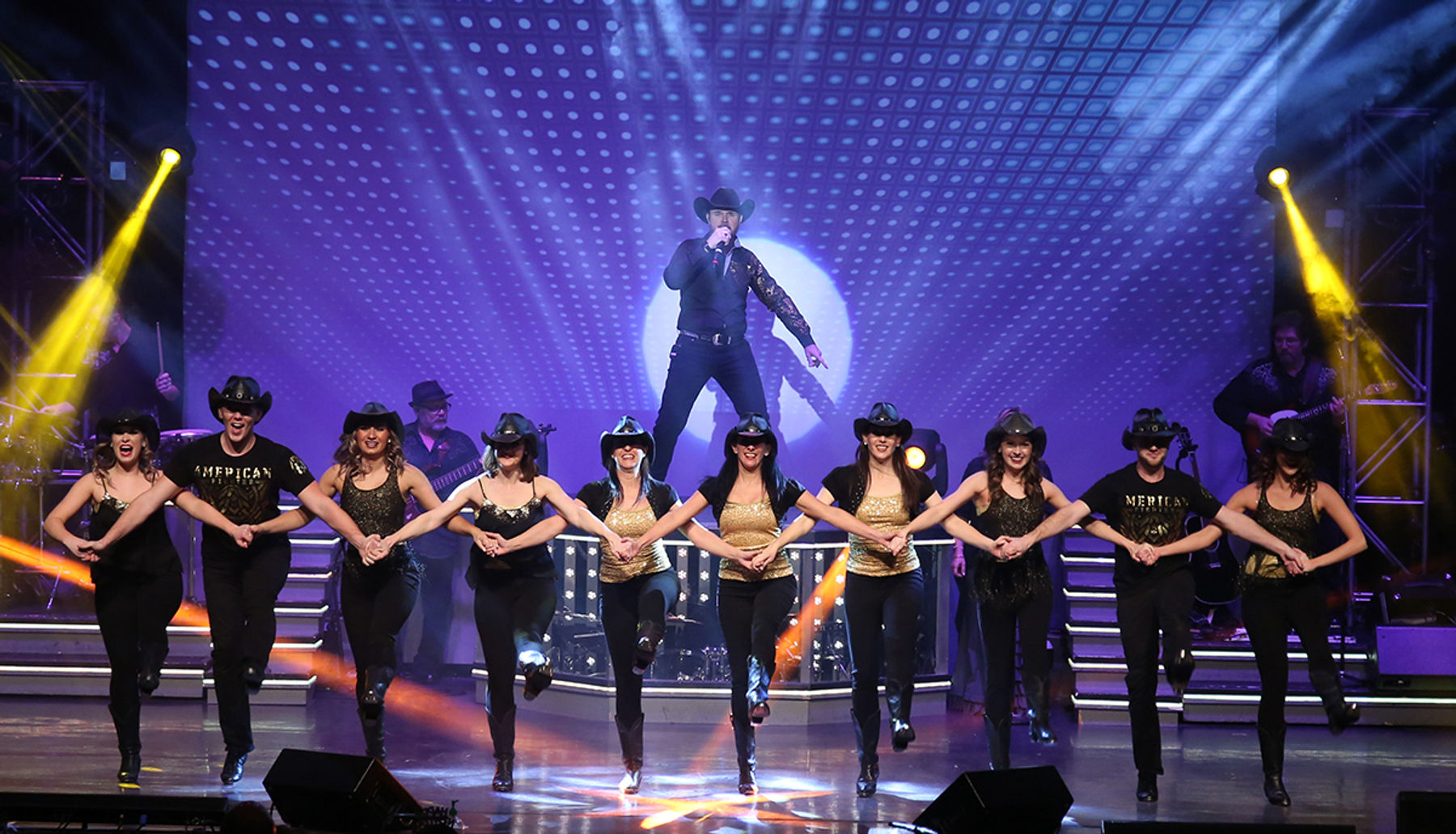 Come out to the Clay Cooper Theater in Branson, MO to see Larrys Country Diner Music Show in Branson and enjoy all of your favorite performers, including Sheriff Jimmy Capps, Renae, Nadine, and Larry himself, along with a new special guest each week.
Dean Z The Ultimate Elvis

4/12/2023 - 12/29/2023
Whether you are a longtime 50s music fan and grew up listening to your favorite tune of the era or are a new music lover simply wanting to experience the 'good ol' days' with a variety show, the Hot Rods and High Heels Show in Branson is certain to be a great time!
Kidz Ro

Head to the Ozark mountain area and come see over 100 kids from age 6 to age 20 put on the action-packed Kidz Roc performance at the Clay Cooper Theatre in Branson.

Branson is best known for its prominent entertainment industry.

Experience some brilliantly performed music in Branson, MO with Ricky Skaggs and Kentucky Thunder.
The Clay Cooper Theater is recognized for hosting a lineup of productions that absolutely take the Branson entertainment scene by storm! Visit this lovely venue to witness great talents with shows like the Haygoods, violinist Shoji Tabuchi, and Hot Rods & High Heels.

Clay started his Branson career when he was 16, performing in a youth band 'The Texas Goldminors.' As singer and bassist, he has expanded from that childhood band with more than 20 years in Branson, and his own self-titled theater.

Located on Highway 76 Country Music Boulevard, The Clay Cooper Theatre is situated near some of Branson's hottest attractions. It is just across the street from the Branson Titanic Museum, and in walking distance of hotels such as the Best Western Center Pointe Inn.