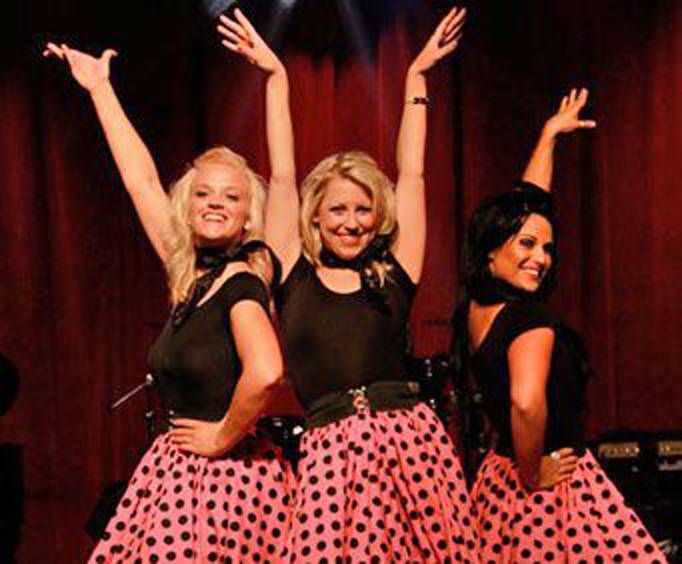 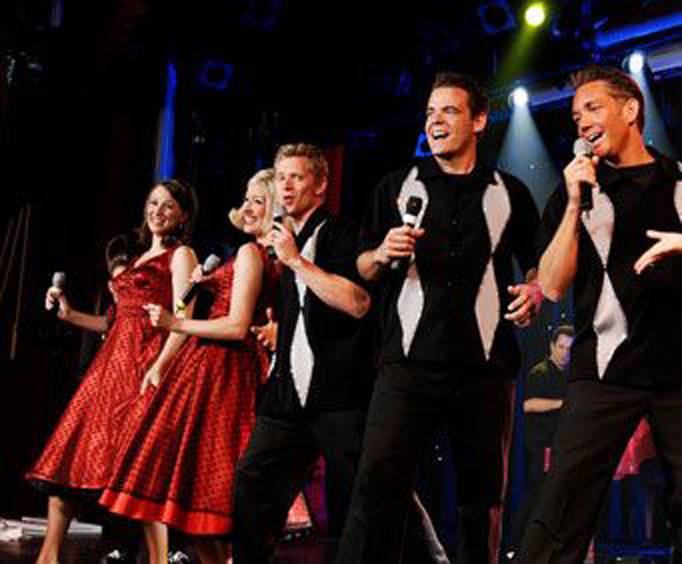 After spending a few years at the RFD-TV Theatre, 50's At The Hop moved in 2010 to the Legacy Theatre. Audience members at this show enjoyed popular tunes of the time, such as "Jim Dandy," "Mr. Postman" and "My Boyfriend's Back."

Being located on West 76 Country Boulevard..., the Legacy Theatre is within close proximity to some of the most popular Branson attractions and hotels. Dolly Parton's Dixie Stampede Dinner & Show, the Hollywood Wax Museum, Acrobats of China, and the Branson Titanic are all about a mile away from the theater. Gazebo Inn and Westgate Branson Woods are two hotels to choose from if you're looking to walk to the theater. Or, the Radisson Hotel Branson, Clarion Hotel at the Palace, and Scenic Hills Inn are all also nearby.