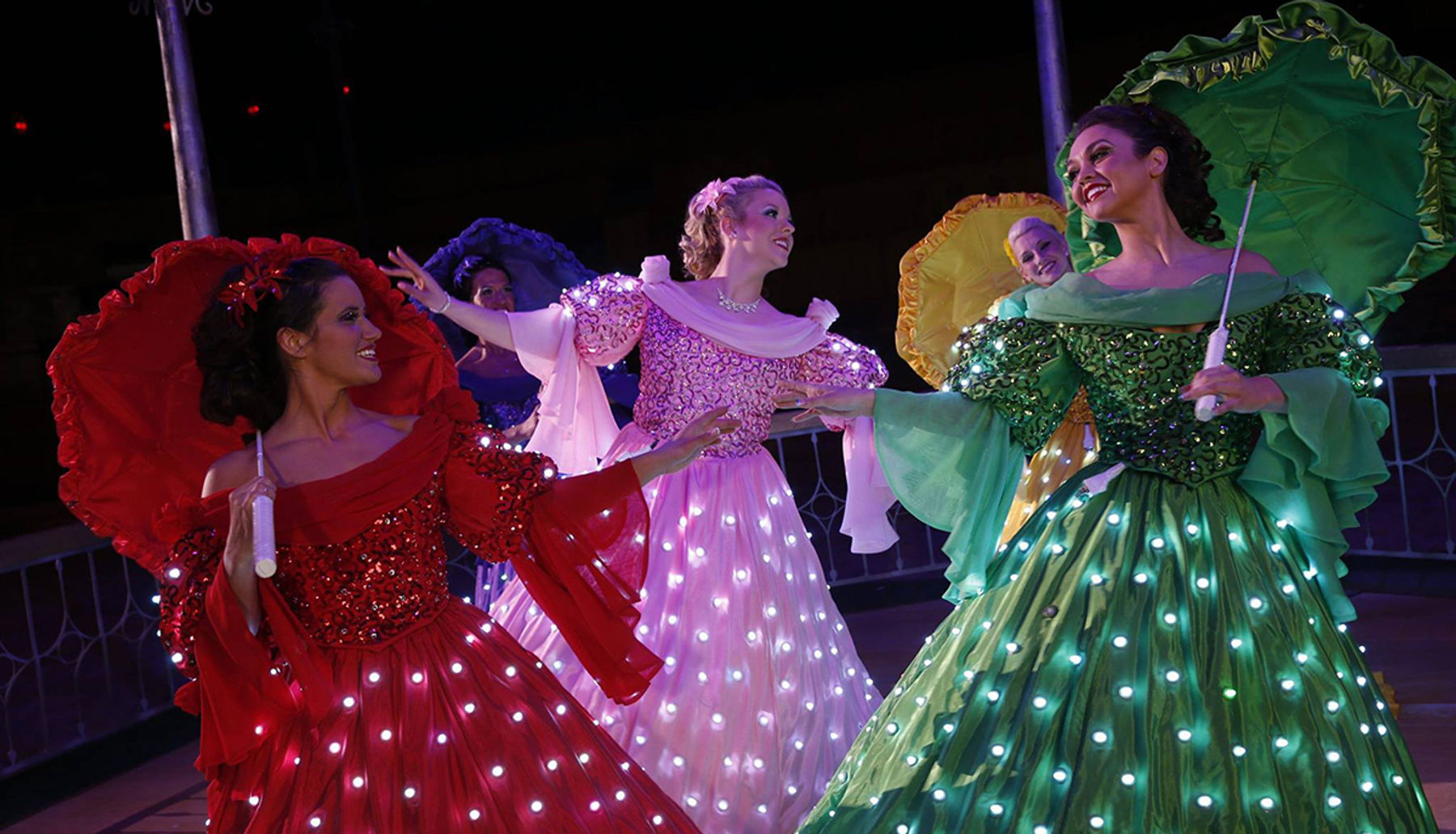 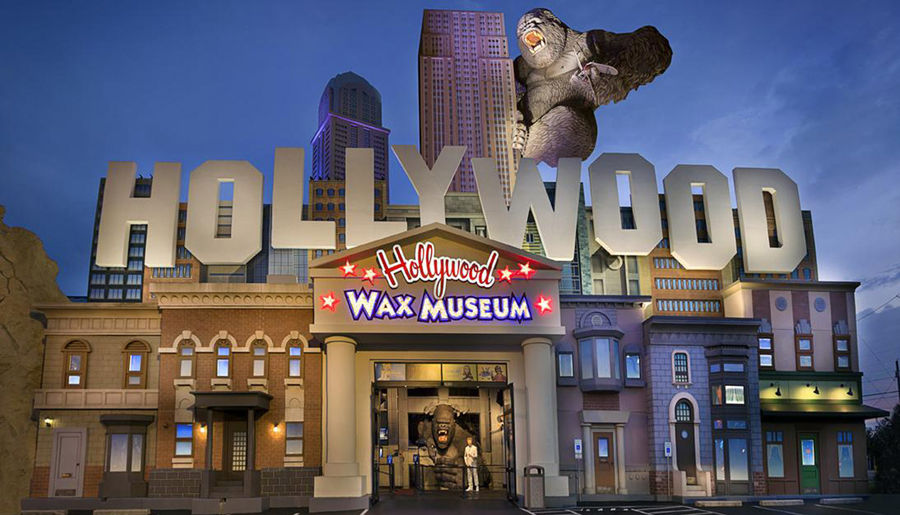 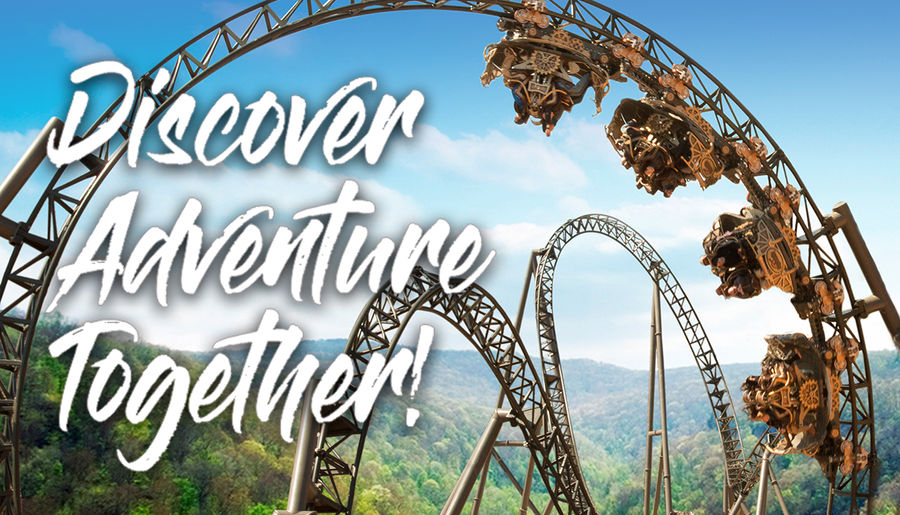 4080 Missouri 76 Branson, MO 65616
Details
Location
This theatrical venue is no longer in operation.

The RFD-TV Theatre opened in 2007 as a basis for family-oriented showcases and as the home theater for the talents of Ray Stevens, who currently performs in Nashville at his Ray Stevens CabaRay.

At the RFD-TV Theater, the spacious seating gave every audience member an excellent view of the stage, in an auditorium-style theater. Each extravagant performance wowed audiences of all ages for years and years until its closing.

The 2,000 capacity theatre was known for great acoustics for musical performances, and has been the site of brilliant performances in its history.

The theater was conveniently located off of the recognized Highway 76, nearby top attractions in the city. In less than a mile's drive, you can get to Dolly Parton's Dixie Stampede Dinner & Show, Branson Titanic, the Hollywood Wax Museum, and the Baldknobbers Jamboree Show, among other attractions. Branson Towers Hotel, Scenic Hills Inn, and the Victorian Palace are just a few of the hotels that are in the area, as well.

Of course, there are plenty of other awesome theaters and shows to visit and see during your time in the marvelous city of Branson, MO. Check out some of the most sought-after ventures like Presleys Country Jubilee, Silver Dollar City, Andy Williams, and the Amazing Acrobats Of Shanghai.